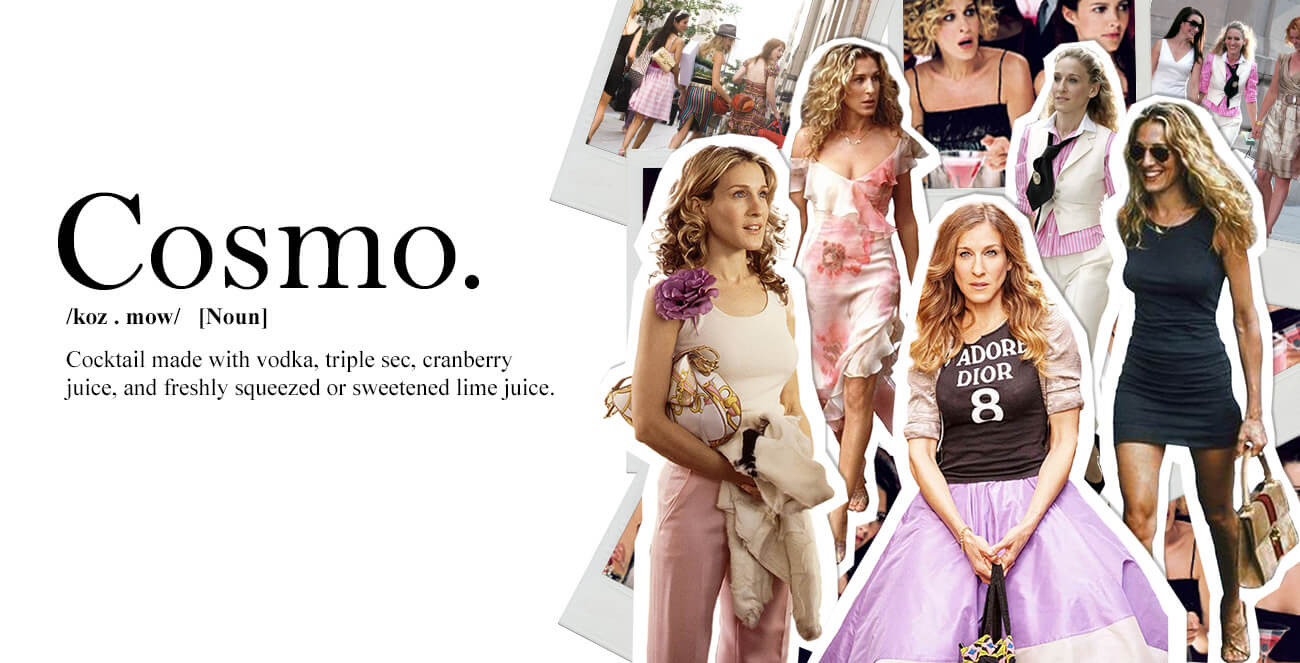 “Sex and The City” ‘s return: come back on 10 iconic outfits

This news was announced this Monday, January 11th, and the biggest fans of the cult series are already excited about the idea of being able to retrieve the adventures of their 4 favorite heroines now in their forties.

Nevertheless, it is important to specify that one of the main actresses is missing from the cast. Indeed, Kim Cattrall, the interpreter of Samantha Jones will not be part of this new season. However, some things will remain unchanged, Miranda will still be the lawyer, Charlotte the art dealer, and the irreplaceable Carrie, the narrator of the story.

During 6 seasons, “Sex and The City” knew how to present us a runway of outfits all more enviable than the others. Whether it is Carrie’s extravagant looks or those of the business girl Miranda, all these outfits worn by the 4 heroines of the cult series have fascinated an entire generation and continue to inspire fashion addicts.

To remember the most iconic looks worn by Sarah Jessica Parker, the interpreter of Carrie Bradshaw, we have selected 10 of the most memorable outfits she wore during the show.

3. Crop top with a long skirt and a Gucci belt bag completely in the 2000’s trend

4. Carrie with the iconic Saddle bag from Dior created in 1999 and reedited in 2018 by Maria Grazia Chiuri.

6. Carrie wearing the Fendi baguette made famous by the show

7. Carrie with a short stretch dress and a Gucci bag

8. Sex and the City, season 3, 2000. The famous newspaper dress by John Galliano for Dior.

9. Trailer for the Sex and the City series, 1999. The famous pink tutu which has allegedly been thrifted for $5 in a thrift store by the stylist of Sex and The City. 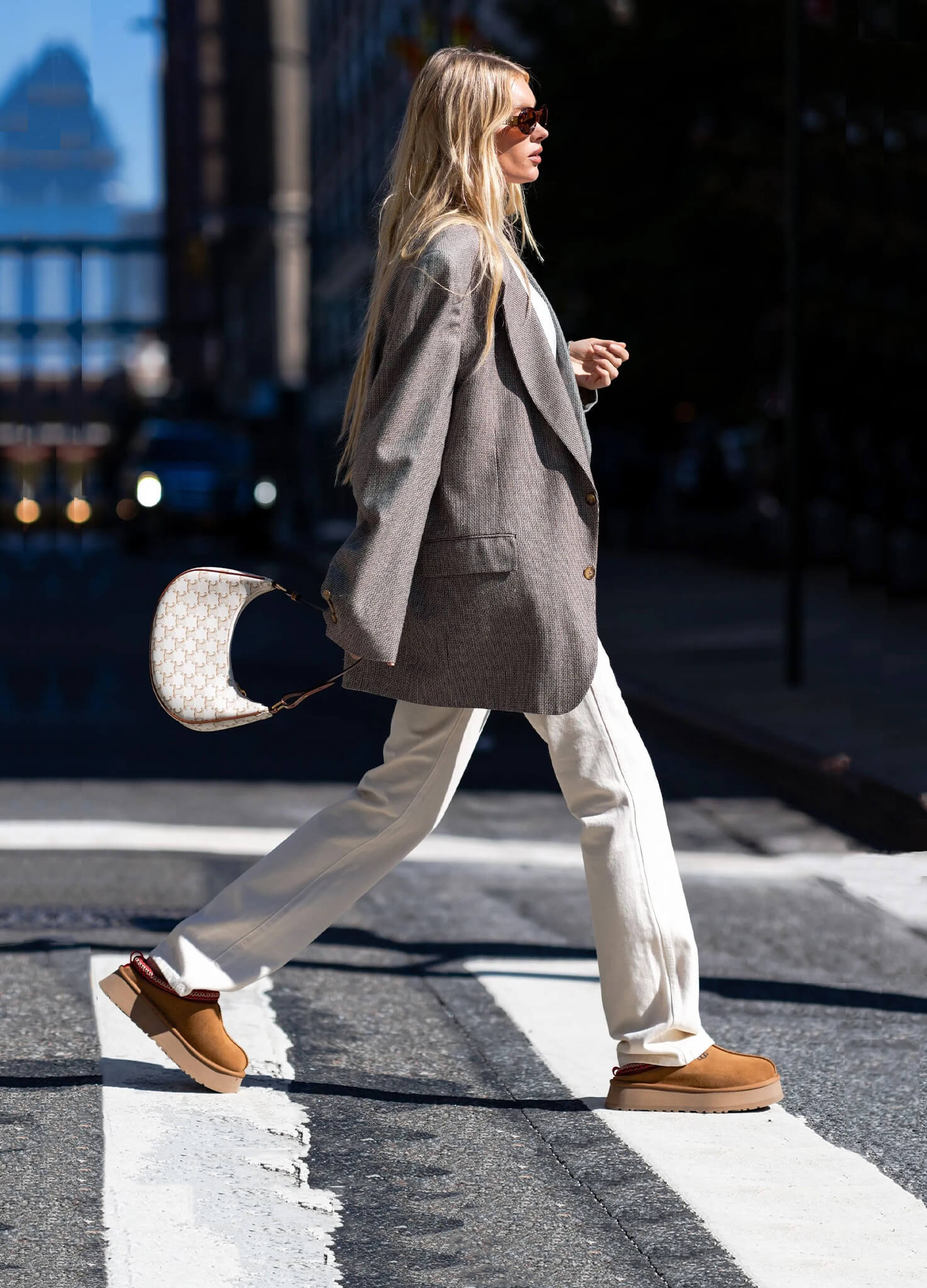 The UGG Tasman/Tazz: how to wear the new trendy slipper? 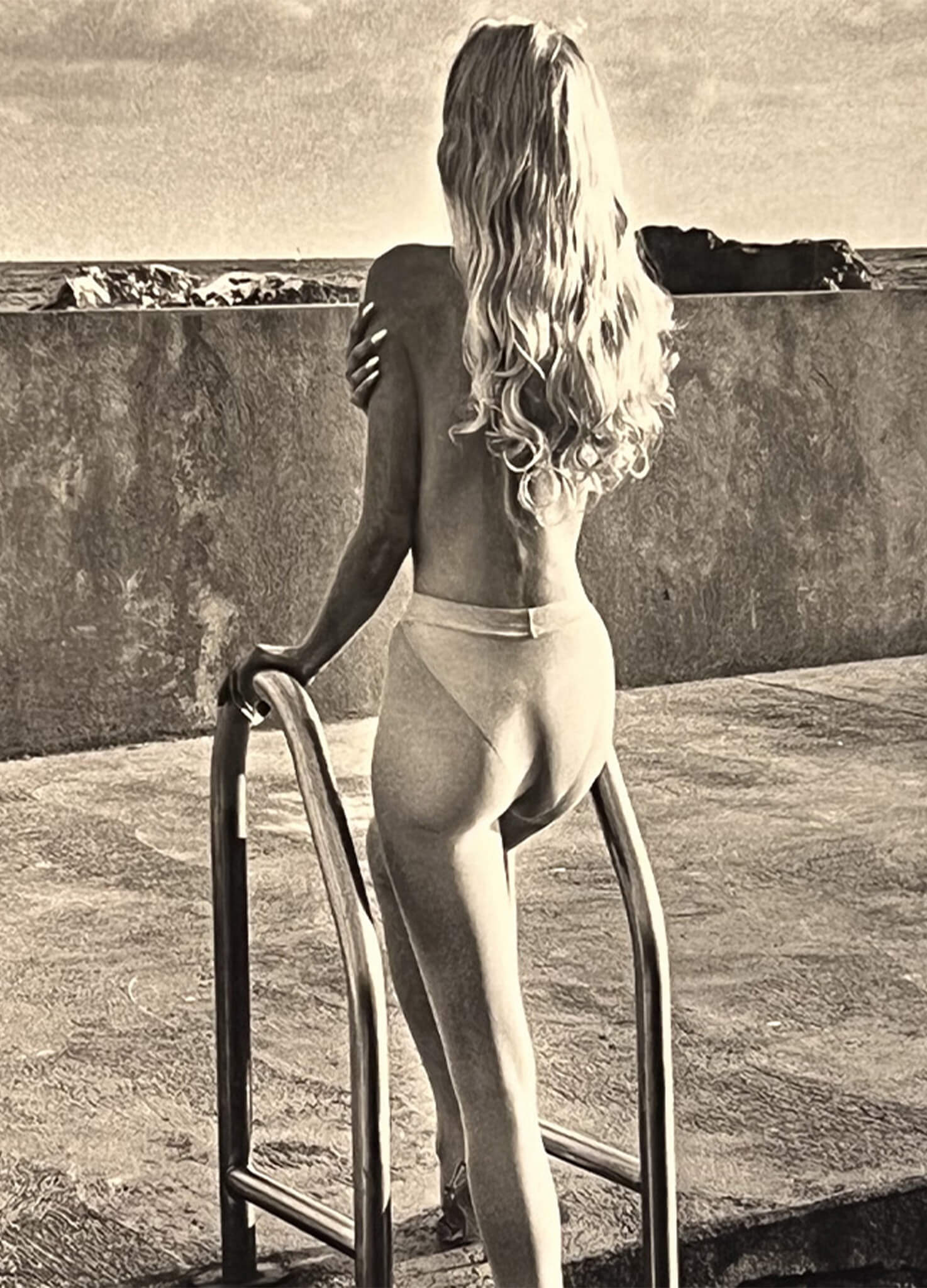 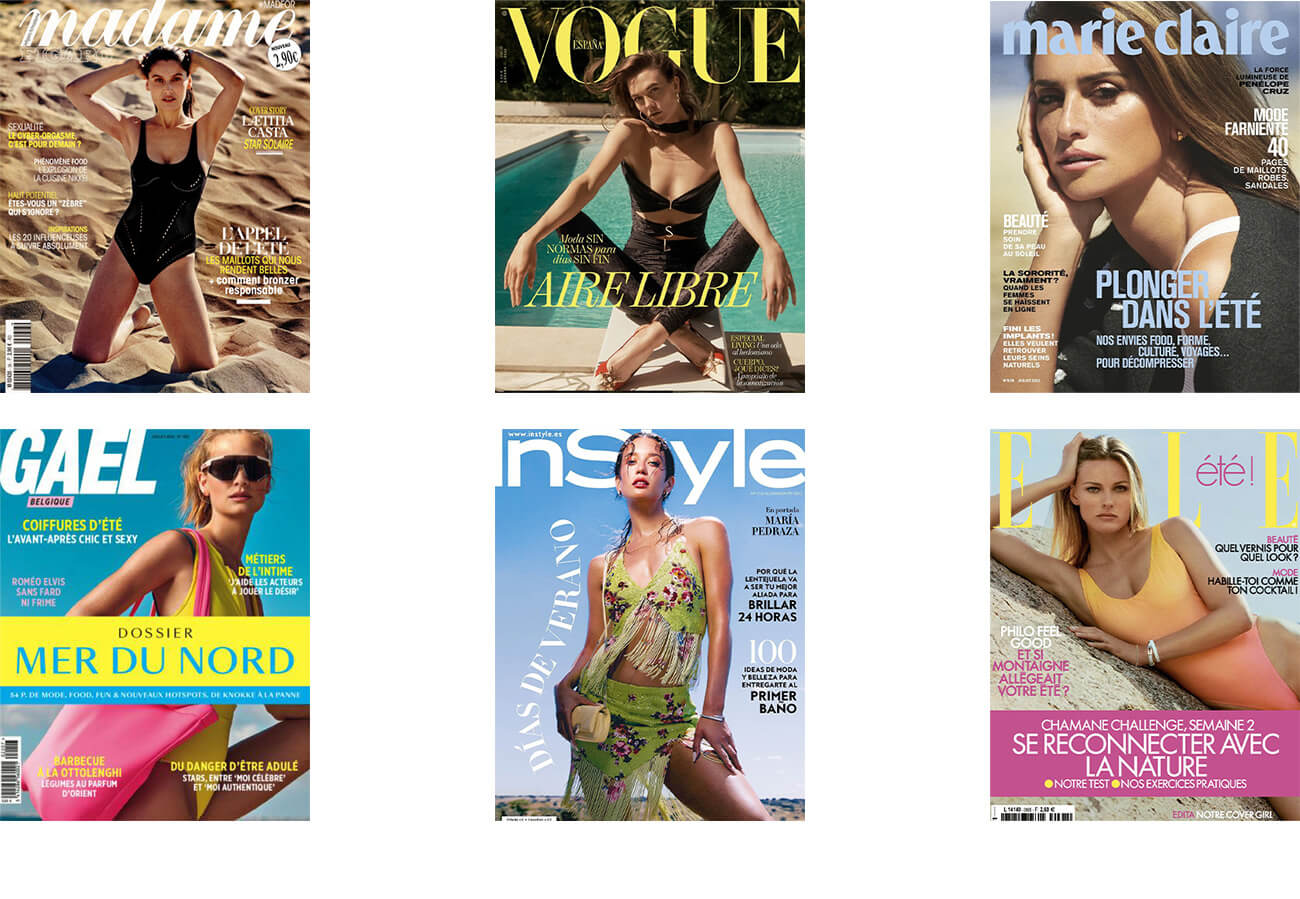