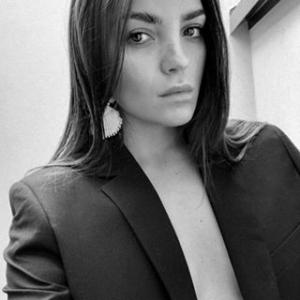 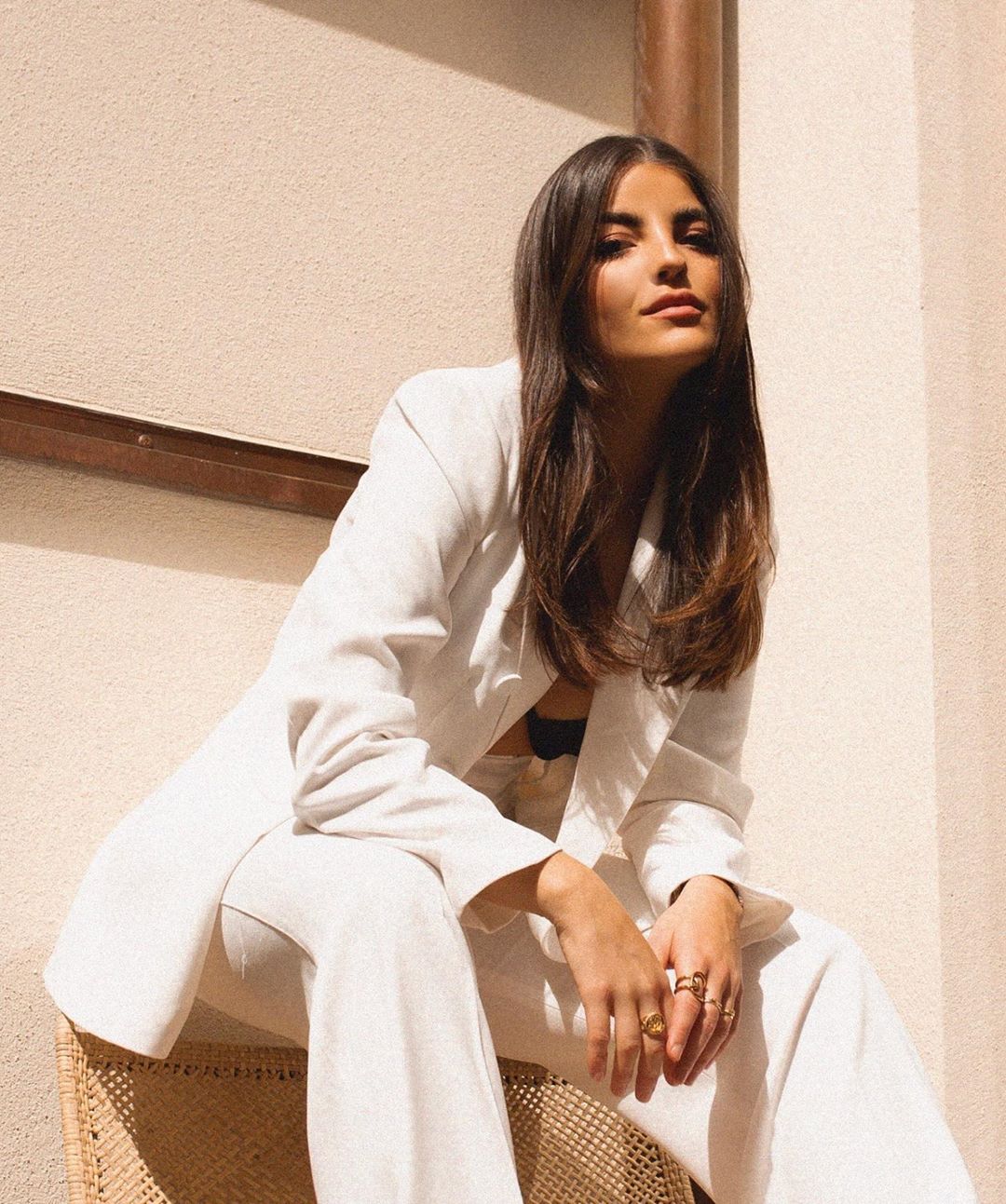 I want every girl to know that her voice can change the world. And NO, ditching your makeup bag does not make you more of a feminist. There is no 'better’ feminist because one does not exist. Feminism is about being in control of your life – which includes your body, your decisions and your face. It's sad to think that some proclaimed feminists would deny young girls that option to wear black eyeliner to their first ever gig simply because it's not 'feminist enough’. It's about being proud of yourself as a woman, and it's about having a choice. Some women aren't lucky enough to have free-thinking or the ability to make such simple decisions like putting on a flash of blusher. We already have enough to deal with as women. Whether it be harassment at work, or on the streets; or giant billboards implying that our perfections are imperfections and that we’re simply not good enough. For another woman to tell their own sex the best way to live and behave, well, does that not defeat the whole point of feminism after all? by Emmie Harrison Shot by @paeulini

CROSSOVER BLAZER WITH ONE BUTTON

Jacket with lapel collar and long sleeves. Front pockets with flap. Bottom with slit at the back. Cross fastening with buttons on the front. 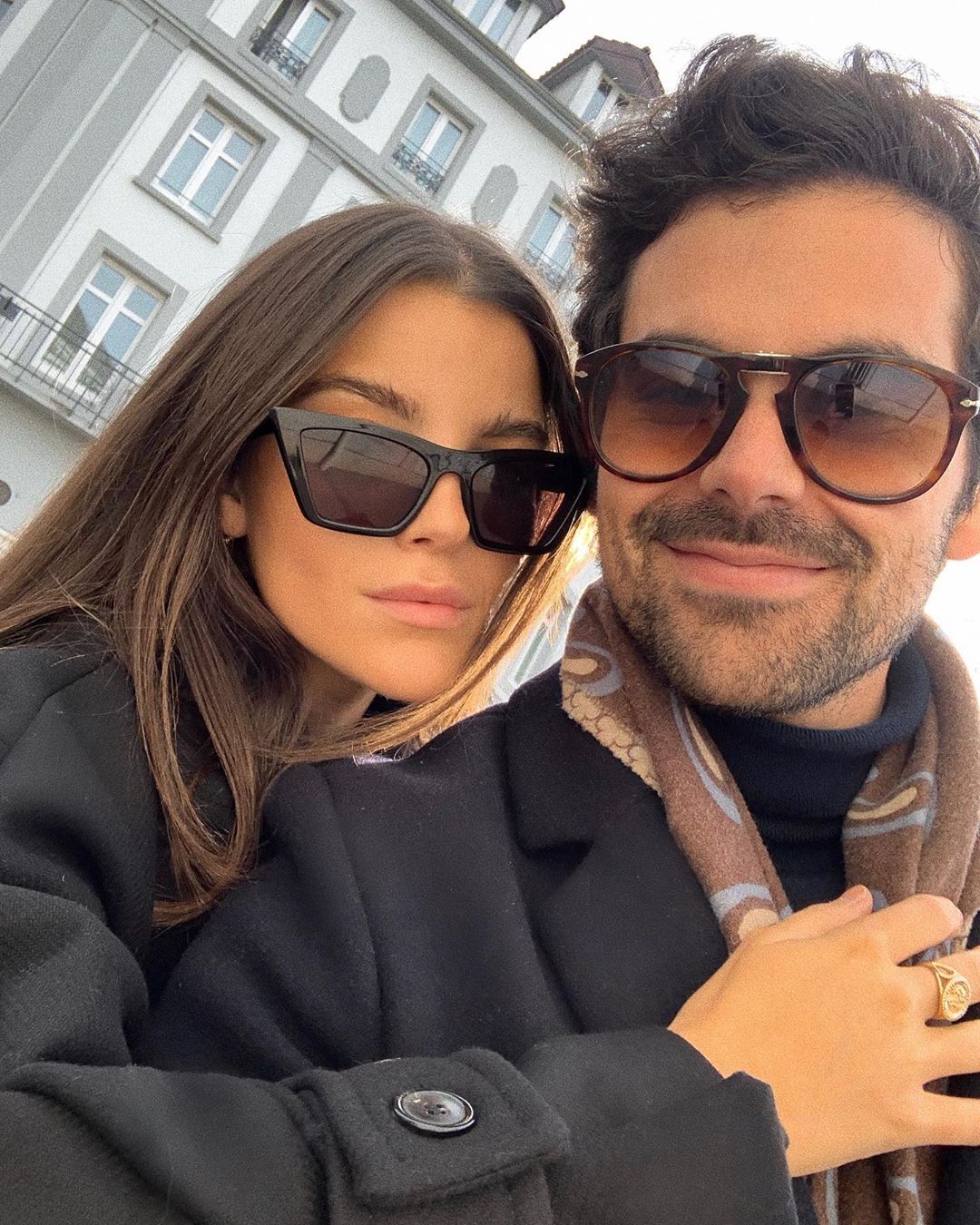 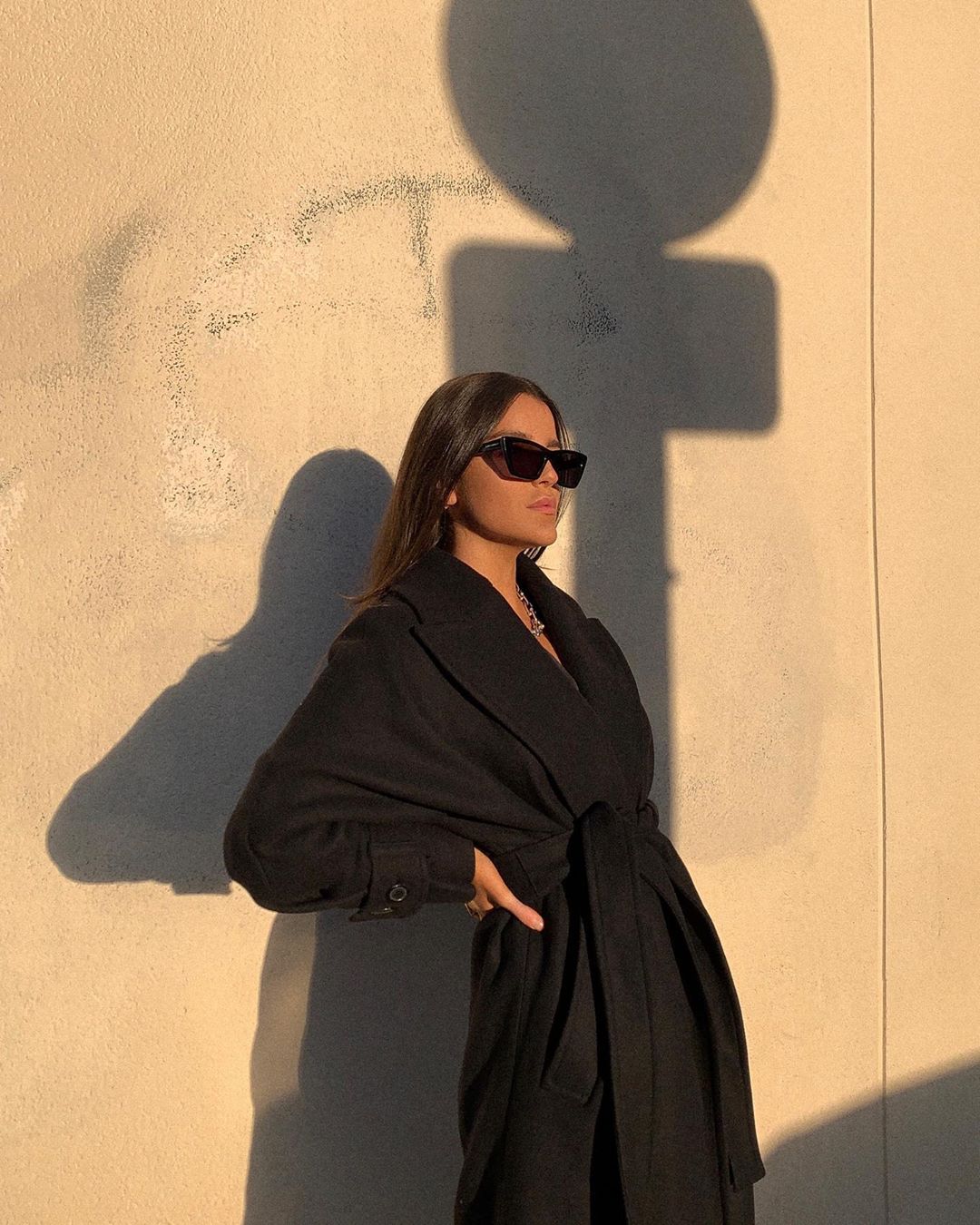 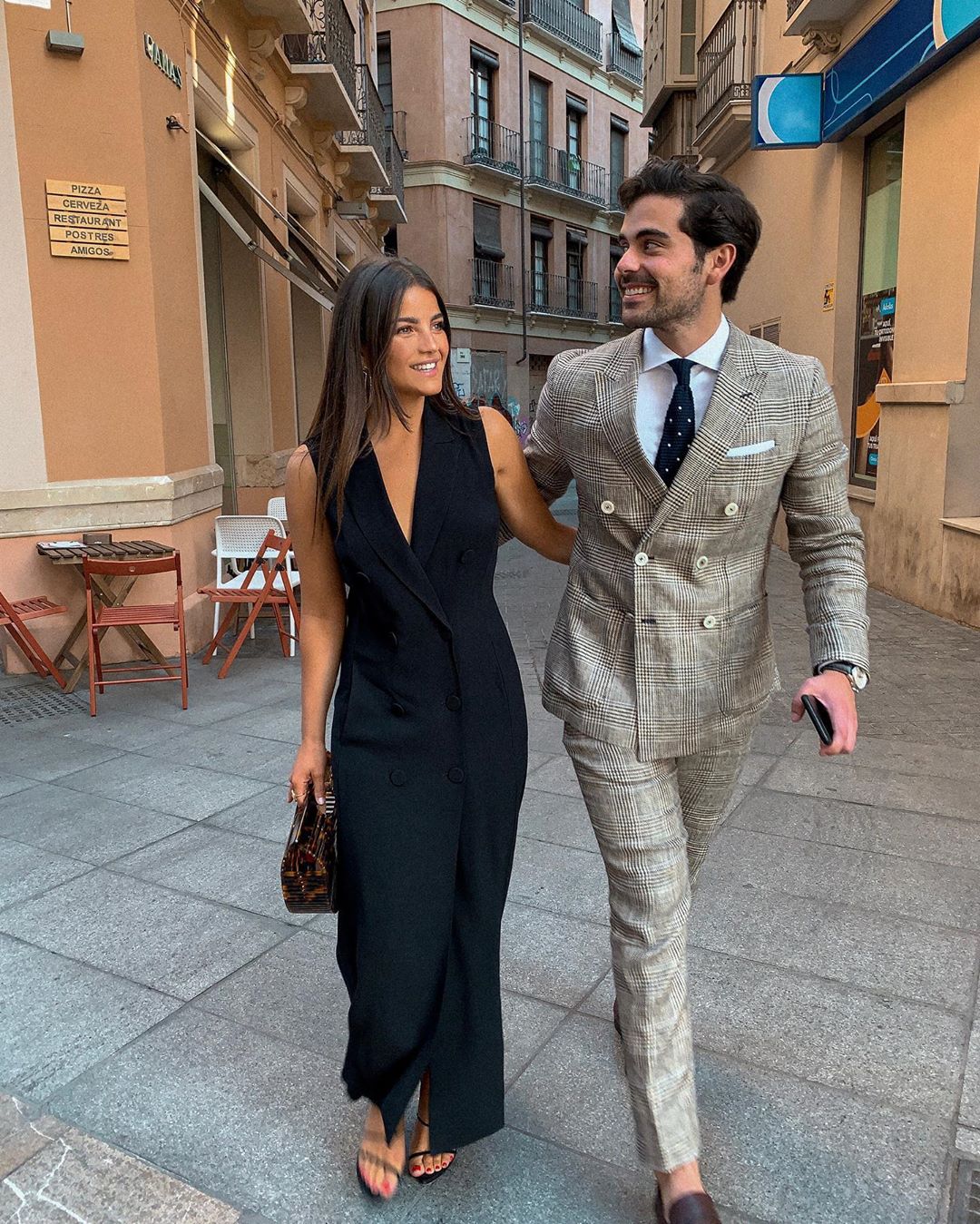 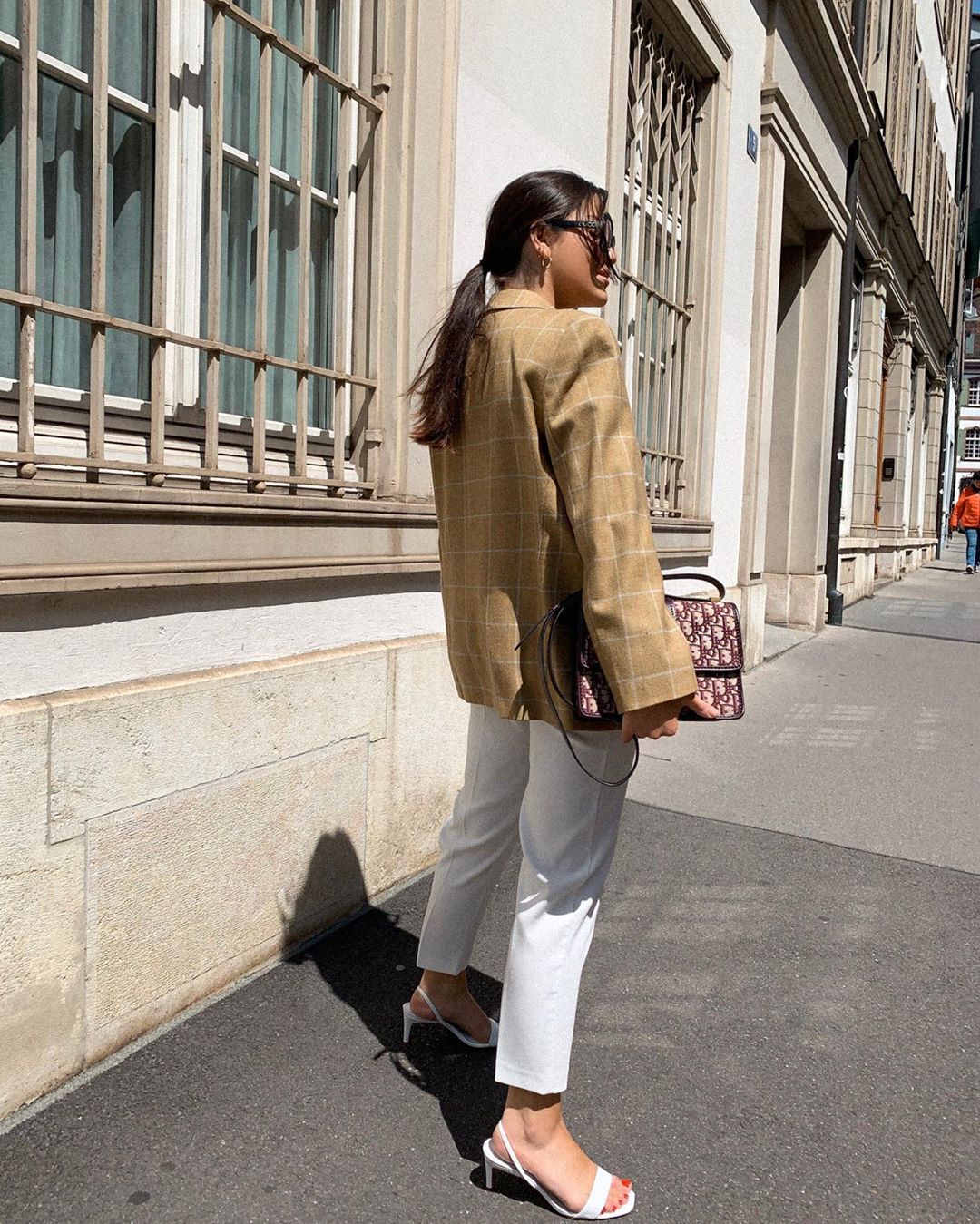 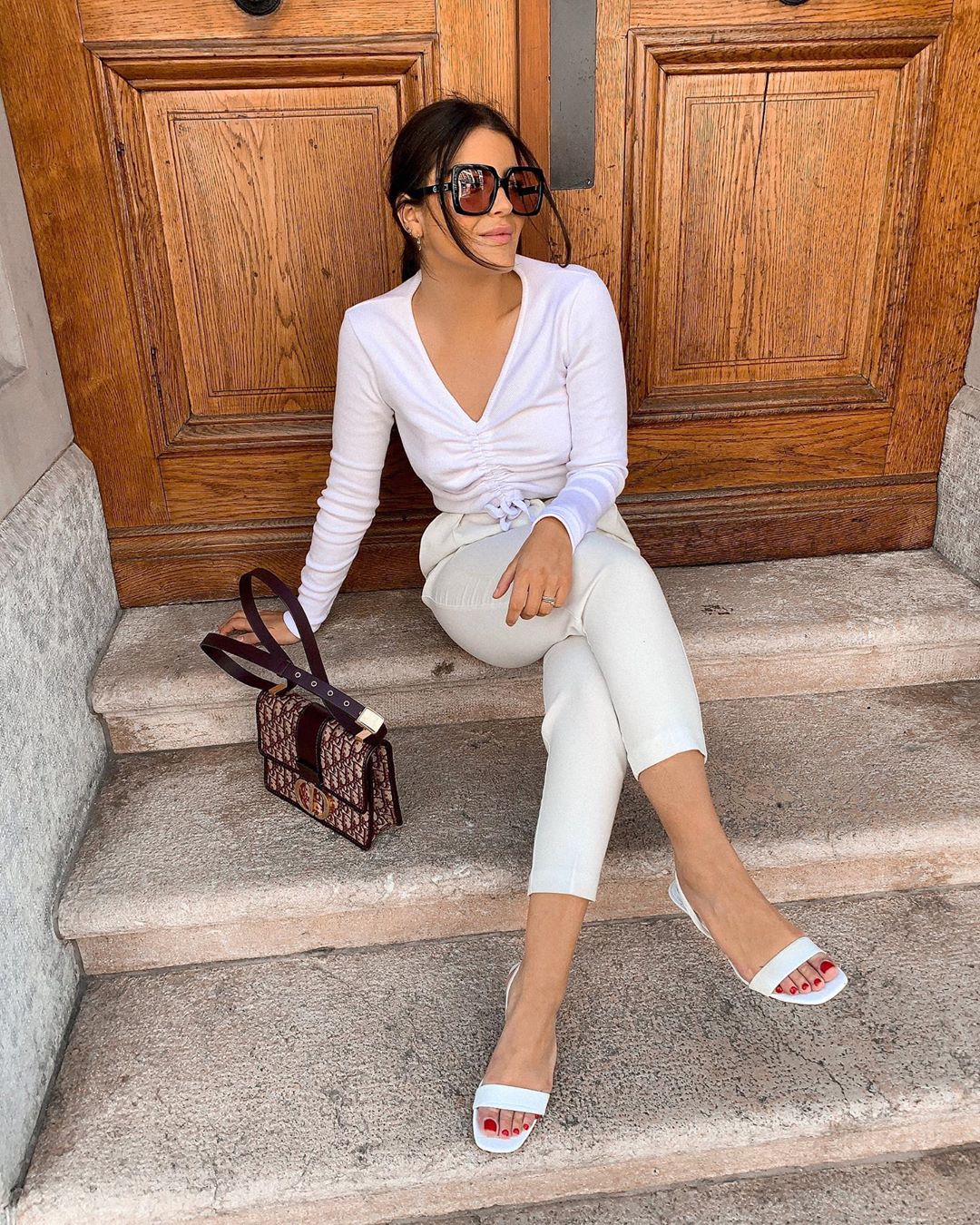 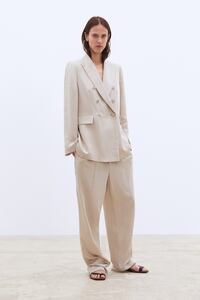